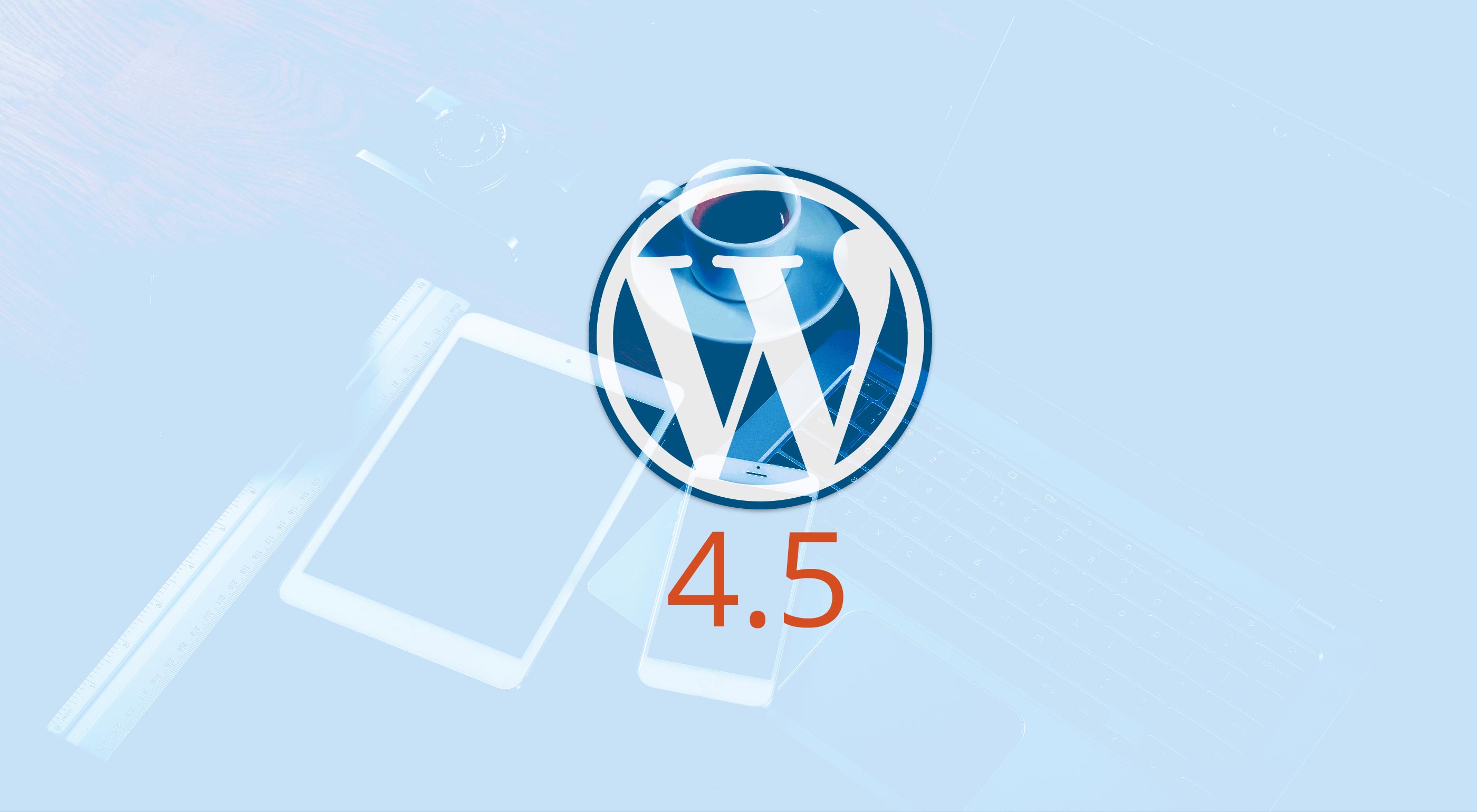 WordPress is about to complete its 13 years in the industry on 27th of this month. In this pacing technology it is quite tough for a technology to retain its position for so many years in the market. The constant evolutions for WordPress has made it possible for the software to maintain a constant position in the market. This is the reason why this platform has kept the zest of the developers alive among the users. In this blog we will discuss some of the most important features that are required for the developers to come up with innovative new ideas using the ever evolving platform. WordPress 4.5 include the following features that will help you to take to match pace with the growing technological advancements.  Let’s find out! Logo Support for your Theme It is quite difficult to add a theme logo from customizer was one such feature that we longed for quite sometime now. WordPress 4.5 will offer theme logo support for WordPress core. There are several premium WordPress themes that offers an options panel to add custom logo of their own. It allows core support that one can get for the feature, this become possible for the users easily using the theme customizer. Themes can  easily define support for logo with incredible size values such as: add_image_size( ‘myweb-logo’, 1600, 125 ); add_theme_support( ‘site-logo’, array( ‘size’ => ‘myweb-logo’ ) ); If you have a theme that do not has this feature, then you will get to know through