Web development trends that might surface in the year 2017

The WordPress content management system has revolutionized the web development industry. Thanks to its hundreds of themes, plugins, tools and libraries it became really easy for the users to create fully-functional websites for their business or personal use. The WP’s has a simple interface that even a non-techie can also use it. At present, WordPress is powering approx 30 million sites which are live on the World Wide Web.

Every year, WordPress introduces some really cool features in their interface and if you desire to integrate them into your site then hire WordPress developer who has at least 3-4 years of industry exposure and has worked on several development projects in past. In this article, you will read about few upcoming trends would be on the high rise in the year 2017. 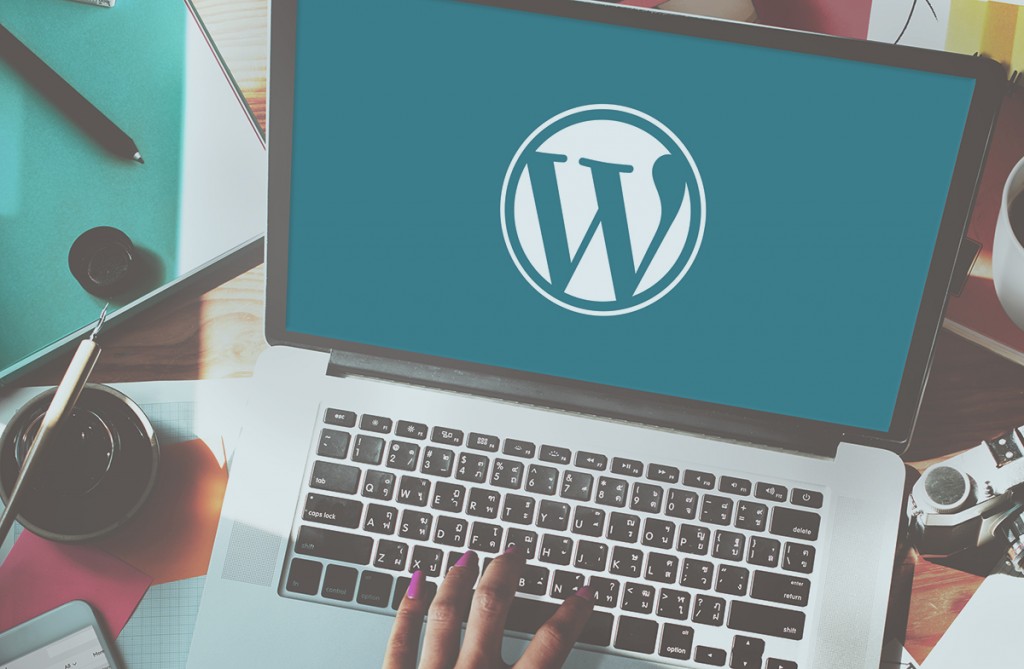 Today, the mobile (smartphones & tablets) have become primary devices through which users surf sites. It is said that 50.7% of the web traffic is coming from handheld devices, so it’s crucial to have an adaptive portal which can function on any screen size without dropping any of its functionality. Create a site which fits in smaller screens and delight’s users with its superb content.

Videos will surely come in handy to express in a better manner. In the coming years, 80% of the web traffic would be coming through videos. By integrating these videos in headers, your site will definitely gain more popularity over the internet. Moreover, video headers will also improve the look and feel of the site.

These are the 3D illusion which is made in the background which is moved at a slower speed than the foreground. You can quickly add this feature in your WordPress-based site. The Parallax effect would function well on the one-page site and let the brands tell their story in a most engaging way. It will remain the favorite of WordPress designers in 2017 as well.

Cards divide the web content into different sections that make the navigation quite easy and also makes the content readable on the mobile devices having small screen size. The ability to experiment with the card-based UI unearths several innovative possibilities that make the web content intriguing to read. To stun your visitors, you should keep experimenting with design and layout.

Just like images or videos, typography also plays a major role in making the site famous. By adding different readable & creative fonts, you can quickly grab the attention of the users. The amazing textual representation will be becoming the mainstay in the web world to which the WordPress users will be paying most attention.

6) Flat colors will become the thing of past

A few years back, the flat designs used to be the best layout but then came a time when they became too common. This lead to the invention of new design elements, shadows, overlap and the card technique which can only be accomplished with modern technologies.